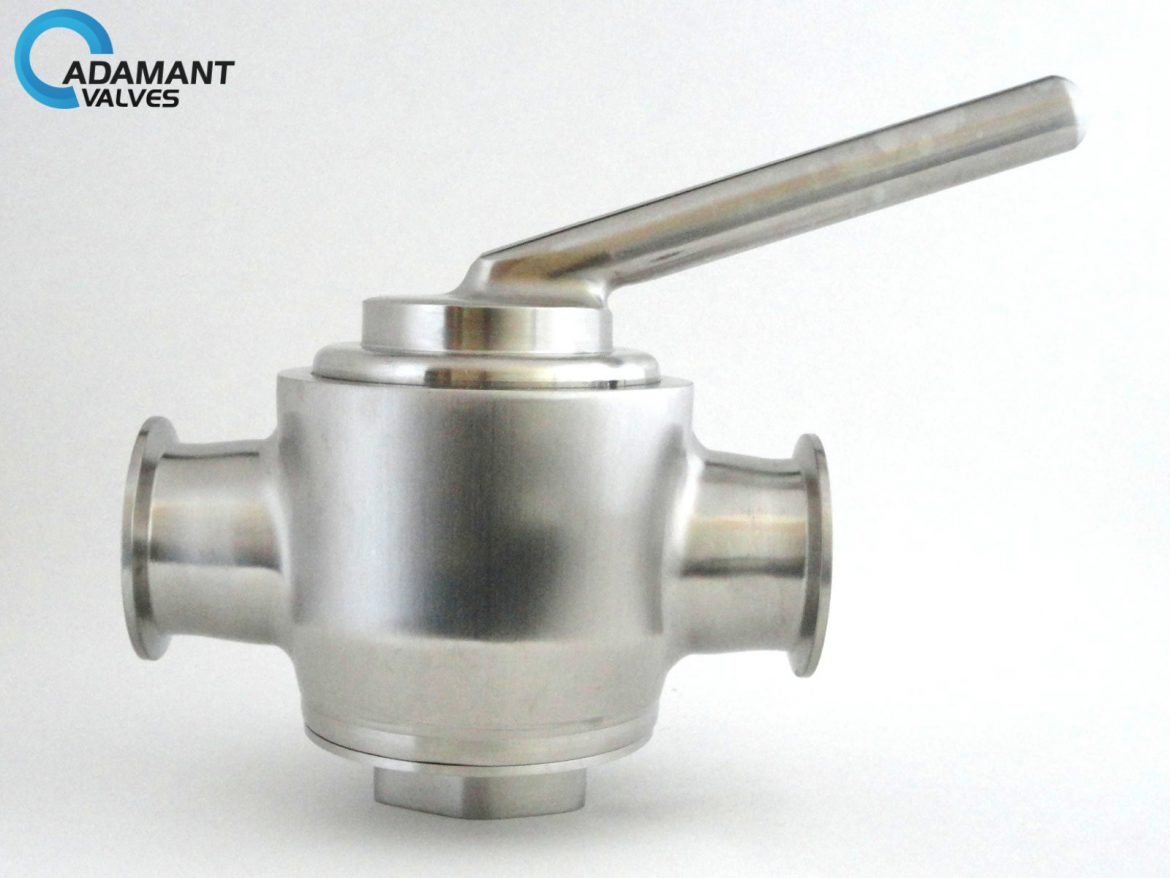 The Use and Mechanism of Track Plug Valve

The use of track plug valve:
Track plug valve is suitable for pipelines of various working conditions such as petroleum, chemical, pharmaceutical, fertilizer, electric power under the nominal pressure CLASS150-900LBS and working temperature of -29-180 °C. It is used to shut off or connect pipeline medium.

The main structural features of track plug valve:
1. During the process of opening and closing, the sealing surface of the sanitary valve body and the sealing surface of the vane are without any contact. So the sealing surface is without friction and wear and the valve has a long service life and small switching torque.
2. During maintenance, there’s no need to remove the valve from the pipeline. Instead, one only need to open the bottom cover of the valve and replace a pair of vane, which makes maintenance very convenient.
3. Valve body and plug are of full diameter. There’s no fluid resistance when the medium passes through the valve, overcoming the shortcomings of reduced diameter valve.
4. The cavity of valve body of full diameter plug valve is plated with hard chrome, which makes the sealed area hard and smooth.
5. The elastic sealing on the vane is made of fluororubber and is molded into the groove of the vane surface. Fire-proof metal-to-metal sealing functions as a backing for elastic sealing.
6. The valve is with an automatic discharge device (optional). When the valve fully closes, it prevents the valve cavity from abnormal pressure-rising and checks the effect of the valve.
7. The switch indicator of the valve is synchronized with the position of the switch, which can accurately display the switch status of gear-drived full diameter plug valve. 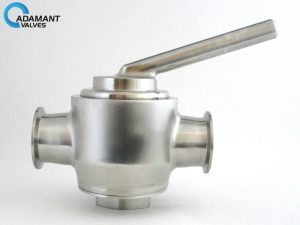