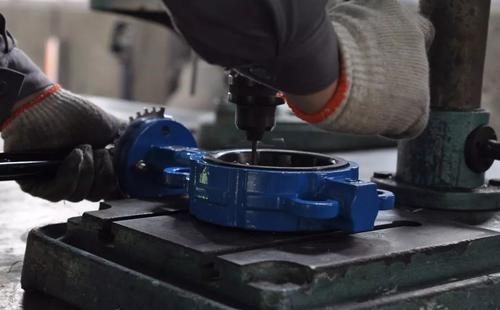 When it comes to the sanitary valve, we feel we all know more or less about this. But there are few people who actually know what a valve is and how it functions. Let’s have a look at the know-how of a particular sanitary valve. Generally, all the sanitary valves are mostly similar in their configuration despite having different features and performance parameters.

A valve is a device to control and manipulate the flow of fluid to a system by opening, closing, or partially obstructing the passageway of the fluid to pass. The major parts of a valve consist of are body, port, disc and rotor, seat, stem, bonnet, spring, etc. the majority of the exterior of a valve is called the body. The body comprises the case or vessel through which the fluid passes.

The opening or closing ends are called ports. There are two or more ports on a sanitary valve. A port is something through which fluid can enter or leave the valve.

The disc is often explained as a blocking element in the valve passageway. The body of the valve is static, but the disc is movable in nature to control the flow of fluid into the system whether partially or fully. Nowadays discs are of many shapes.

The valve seat is the internal portion in the body that forms a seal when contacted with the disc to restrict the fluid from flowing. It is important to make sure that the valve seat should be leak-tight. Hard seats are integral to the valve body. Mostly all the hard seated metal valves have a small amount of leakage. Soft seats are made of softer material like PTEE and are fitted to the valve body to make it leakproof. 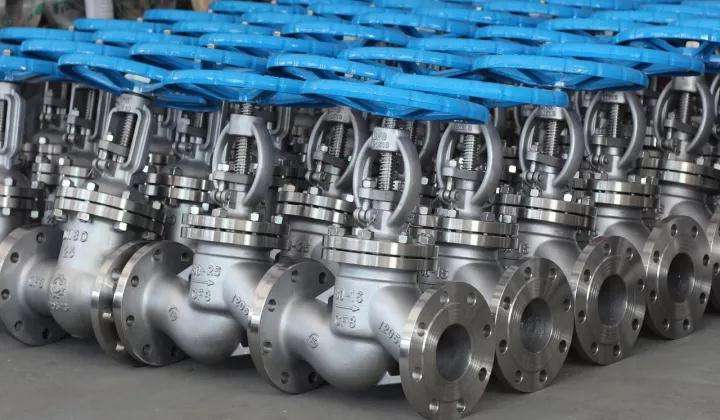 A stem is a rod-shaped part connecting the inside and outside of the sanitary valve. As fixed with the disc, the stem transmits the internal disc or rotor to block and release the flow when needed. Outside of the stem is fixed with a handle to operate the valve from start to stop or vice-versa.

Bonnet basically acts as a cover to the valve body. It is an optional part of any sanitary valve. It has nothing to do with the operation of the valve.

The internal elements of a sanitary valve are collectively termed as the valve’s trim. The trim consists of the stem, seating surface in the body, gate seating surface, disc or rotor, and other small internal parts.

Having detailed technical knowledge will help you out while selecting your sanitary valve.

The Mechanism of Metal Sealing Valve
The Expansion and Contraction Gate Valve
Emerging Trends of Sanitary Valves
What are the Advantages of Solenoid Valves?