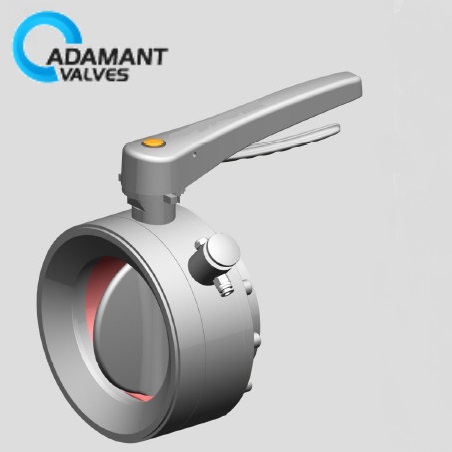 The U.S.A. Food and Drug Administration announced on 21, nov. 2012 the approval of Flucelvax, the first seasonal influenza vaccine licensed in the United States produced using cultured animal cells, instead of fertilized chicken eggs. Flucelvax is proved to prevent seasonal influenza in people aging 18 years and older.

Flucelvax is manufactured by Novartis Vaccines and Diagnostics GmbH, Marburg, Germany. The manufacturing process is similar to the egg-based production method, but a significant difference is the applying of cell culture technology meaning that the virus strains included in the vaccine are grown in animal cells of mammalian origin instead of in eggs. This technology has already been used for several decades to produce other U.S. licensed vaccines.

Cell culture technology is a manufacturing alternative to the conventional egg-based technology. Compared to the later, this technology yields several advantages including the ability to maintain an adequate supply of readily available, previously tested and characterized cells for use in vaccine production and the potential for a faster start-up of the vaccine manufacturing process in the event of a pandemic.

Flucelvax was evaluated in a randomized controlled clinical study conducted in U.S.A. and Europe that involved about 7,700 people aging from 18 to 49 who received either Flucelvax or a placebo. The study showed that Flucelvax was 83.8% effective in preventing influenza. Injection site and general reactions to Flucelvax were typical of those seen with current influenza vaccines. The use of Flucelvax in people older than 49 is supported by antibody responses in about 1,700 adults. Pain, redness and soreness at the injection site, headache and fatigue were the most common adverse reactions.

Getting vaccinated each year remains one of the best ways to prevent seasonal influenza. The Centers for Disease Control and Prevention recommends that every 6-month or older person receive an annual influenza vaccination.