What is a Balanced Sleeve Type Pressure Relief Valve? 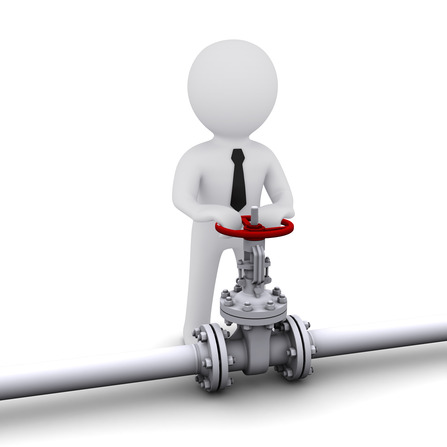 What is a pressure relief valve? 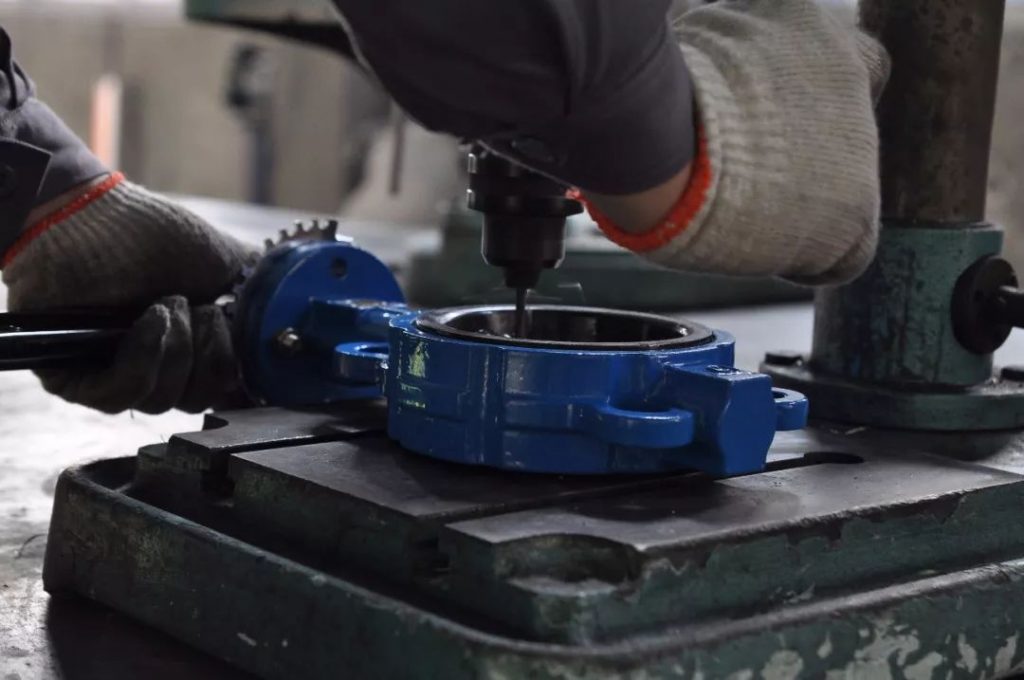 What are the types of sanitary pressure relief valves?

According to structural forms, the pressure relief valve can be divided into direct-acting film type, direct-acting bellows type, pilot film type, pilot bellows type, and pilot piston type. Regardless of the structural form, they all automatically balance the pressure of the medium using the elastic component to regulate the opening of the valve flap to throttle and reduce pressure.

1. Two-stage throttling can be achieved, which solves the problem of pressure reducing under the high-pressure drop, alleviates the hydraulic shock, avoids cavitation, and lowers the noise. It can also be used to reduce pressure under a low-pressure drop.

2. Through simple structural design, the valve flap is horizontally balanced while being vertically balanced, which reduces the cost of design and manufacturing.

3. The lateral thrust of the valve flap is balanced, the piloting is smooth, the service life of the sealing surface of the valve seat improves, the structural optimization is reasonable.

4. The valve flap can be quickly disassembled in whole, which is easy for repair and maintenance.