The Problems in the Use of Fluorine Lined Butterfly Valves 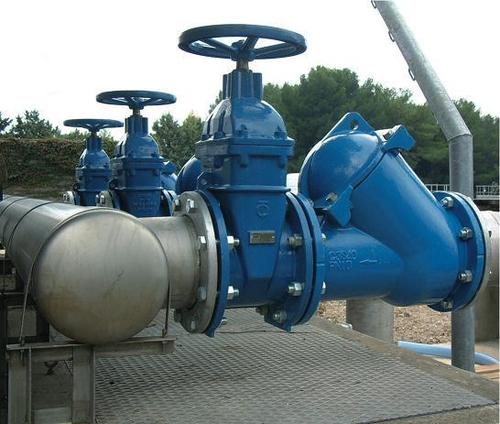 1. As the multi-layer soft and hard stack sealing ring is fixed to the valve plate when the valve plate is in an always-open status, the medium has a frontal brush on its sealing surface. After the soft sealing in the metal sheet is brushed and eroded, the sealing performance is directly affected.

2. Limited by the structural conditions, this structure is not suited to be made into valves that have a diameter less than DN200, because the overall structure of the valve plate is too thick and the flow resistance is too big.

4. High-performance fluorine-lined butterfly valve is characterized by the fact that the valve seat sealing ring is composed of a plurality of stainless steel sheets on both sides of a flexible T-shaped sealing ring.

Using soft T-shaped multi-layer stainless steel sheets on both sides of the sealing ring has the dual advantages of metal hard sealing and soft sealing. Whether in low temperature or high-temperature conditions, both have a sealing performance of zero leakage.