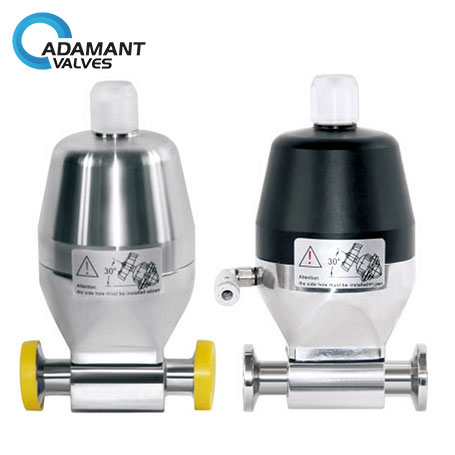 Some frequently asked questions about valves

1. Why are double-flap valves prone to oscillation when working under small amplitude conditions?

For single-spool sanitary valves, when the medium is flow-open type, the valves are stable; when the medium is flow-closed type, the valves aren’t stable. Two-seat valve has two spools. The lower spool is in the flow-closed status, while the upper spool is in the flow-open type. So when working under small amplitude conditions, the flow-closed type of valve spool can easily trigger the valve’s oscillation. That’s why double-flap valves cannot be used under small amplitude conditions.

2. Why can’t double-sealing valves be used as sanitary shut-off valves?

The advantage of the spool of the two-seat valve is the balanced structure, allowing a large pressure difference, while its obvious disadvantage is that the two sealing surfaces can’t be in good contact at the same time, causing a large leakage.

3.Why should shut-off valves try to use hard sealing?