The Role and Use of Ball Valves 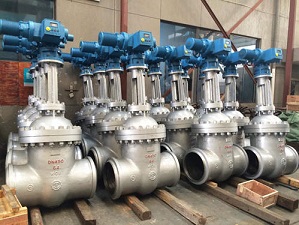 What is the Role of Ball Valves?

The opening and closing member of a sanitary ball valve is a round sphere with a hole. It uses the 0-90 degree back and forth movement of the ball core rotation around the axis of the valve stem to open or close the valve. Ball valves have many roles. Usually, they are used in pipelines to cut off or adjust medium. 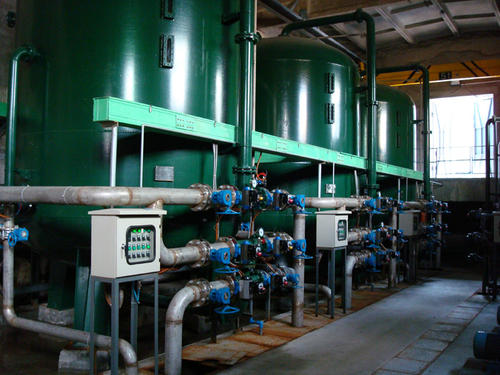 Among them, three-way type ball valves can flexibly cut off, distribute and change the flow direction of the medium. The sealing surface of ball valves is usually in a closed status with the sphere surface, so ball valves are not prone to erosion by the medium. And ball valves are easy to operate, have a simple and compact structure, can be used in working conditions where there’s water, natural gas, acid, and solvent.

What are the Uses of Ball Valves?

What is a Fixed Ball Valve?