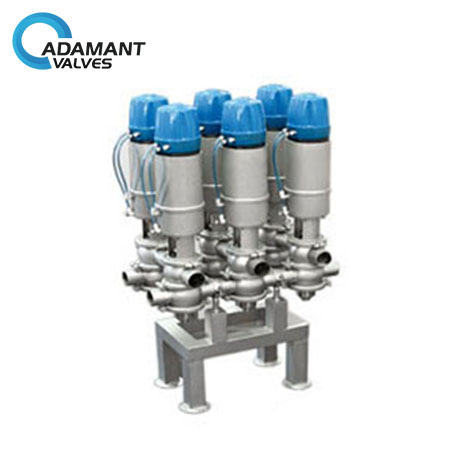 The opening and closing member of liquefied gas shut-off valve is a plug-shaped valve flap. The sealing surface is flat or cone-shaped. The valve flap makes linear motion along the centerline of the fluid. The movement of the valve stem includes lifting rod type (the valve stem lifts while the hand wheel doesn’t lift) and lifting rotating rod type (the hand wheel and the valve stem rotate and lift together, the nut is located on the valve body). Bellows shut-off valve is only suitable for being fully open and fully closed, and is not allowed to regulate and throttle.

Liquefied gas shut-off valve has the following disadvantages:
1. Large fluid resistance. The force needed to open and close it is large.
2. Not suitable for medium that has particles, a large degree of viscosity and is easily coked.
3. Poor regulating performance.