Why Are Sanitary Diaphragm Valves Stable? 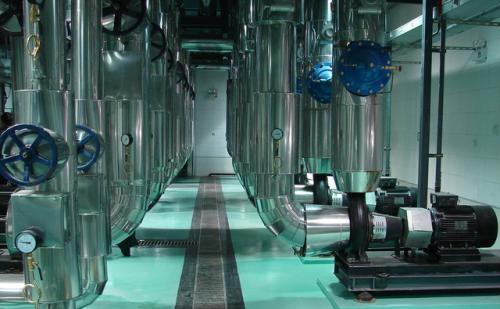 In addition, there is no need for any form of separate sealing at the stem, unless it is used as a safety device in controlling hazardous media for hygienic diaphragm valves. In the diaphragm valve, as the working medium only contacts the diaphragm and body, both of which can use a variety of different materials, so the valve is ideal for controlling a variety of working media, especially those with chemical corrosion or suspended particles.

Sanitary diaphragm valves are constructed with a corrosion-resistant liner body and a corrosion-resistant diaphragm, with a non-stuffing box structure, an elastic diaphragm with a throttling element, and a smooth body flow path. Therefore, the pneumatic membrane diaphragm valve has the advantages of small negative force, large flow, no external leakage, convenience, reliability, fire prevention, and explosion-proof, and is widely used in the flow regulation of non-polluting media in the industrial automation system.

The valve has no stem, gasket, directional seat, etc. The only moving part in the passage is the diaphragm, so there is no rust and cupping phenomenon, and it has higher stability. Moreover, there are a variety of structure and control modes, which can be applied to a variety of fluid control needs.