The Introduction of Ball Valve Applications 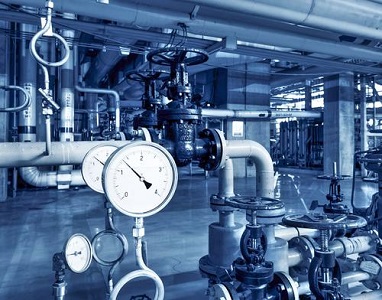 What are the applications of ball valves?

Since the sealing ring of the ball valve seat is usually made of plastics, when choosing the structure and performance of the ball valve, the fire resistance and fire-proof need to be considered, especially in petroleum, chemical, metallurgical and other departments. When using ball valves in equipment and pipeline systems of flammable, explosive media, fire resistance and fire-proof should be paid more attention to.

When the main pipeline needs to be buried underneath the ground in oil pipelines and gas pipelines, full diameter welded ball valves need to be used. When there’s a requirement for regulating performance, special ball valves with V-shaped openings need to be used. In oil, petrochemical, chemical, electric and urban construction, metal-to-metal sealing ball valves can be used in pipelines with operating temperatures of over 200 degrees Celsius.

What are the types of ball valves?

There are five general body styles of ball valves: single body, three-piece body, split body, top entry, and welded. The difference is based on how the pieces of the valve—especially the casing that contains the ball itself—are manufactured and assembled. The valve operation is the same in each case.

Ball Valves are used for flow and pressure control and shut off for corrosive fluids, slurries, normal liquid, and gases. They are used in the oil and natural gas industry, but also find a place in many manufacturing sectors, chemical storage, and even residential uses.