What is a shut-off valve? 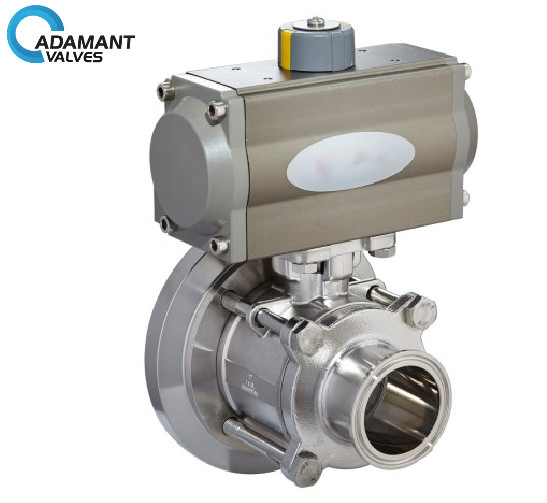 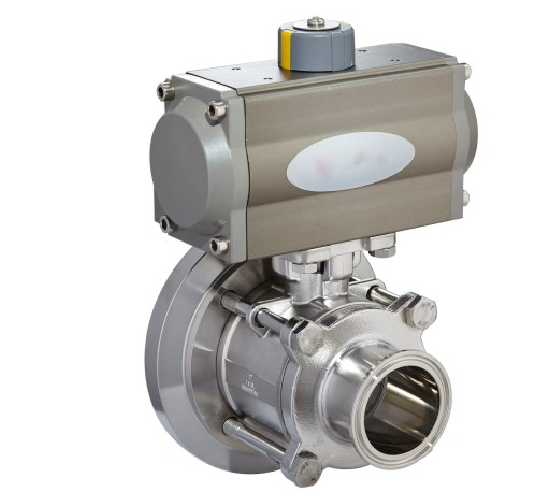 The opening and closing member of the shut-off valve is a plug-shaped sanitary valve gate. Its sealing surface is flat or sea-coned. The valve gate shuttles along the centerline of the valve seat. The movement of the valve stem includes up-and-down rotating rod type, used for controlling the flow of various fluids like air, water, steam, corrosive media, mud, oil, liquid metal and radioactive media. Thus, this type of shut-off valve is very suitable for cutting off or regulating or throttling. This type of valve is very suitable for regulating the flow because the opening and closing distance of the valve stem is relatively short and has very reliable cutting-off functions and because the change in the valve seat is proportional to the distance of the valve gate.